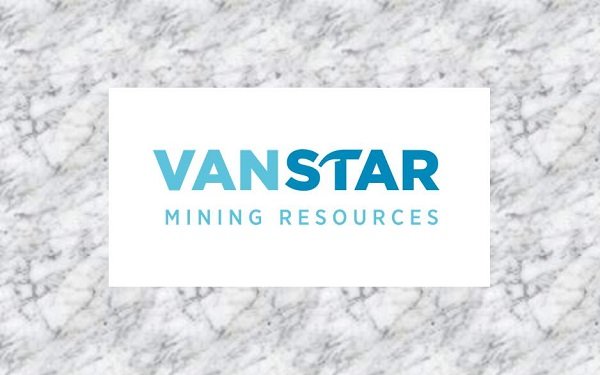 Mr. Plouffe is a former successful VP Senior Investment Advisor with Canadian brokerages firms such as BMO Nesbitt Burns and Canaccord Genuity Wealth Management, from which he achieved the Chairman’s Club level for his strong performance during many years. In his 10 years career, he has been involved in financings and transactions valued at over $1 billion.

Mr. Plouffe is President and CEO of Sediamek Inc., a private entity specialized in finding undervalued projects in emerging markets and structuring those projects to make them successful. It brought him to travel all over the world and to develop strong management skills. He co-founded and financed mining projects mostly in Central Africa and South America. He always emphasized the charitable aspects of his projects and he set-up some related organizations and structures worldwide.

Mr. Plouffe was instrumental in the success of several Canadian and International companies, both in private and public sectors, particularly in mining and technology. He is recognized for his management and ability to build and efficiently grow any corporation that he’s involved with. Mr. Plouffe is also a good communicator and speaks multiple languages such as English, French and Spanish.

Mr. Plouffe graduated with a bachelor’s degree in Business Administration with a specialty in Finance and Marketing from the Ecole des Hautes Etudes Commerciales of Montreal.

“I am proud to join Vanstar, a growing company with strong mining assets and a solid partnership with IamGold Corporation. I look forward to working with the management team and the board members to strengthen the company’s awareness in the financial community and to be part of this well established and very promising gold mining company in Quebec,” commented Mr. Plouffe.

“Sébastien’s appointment on the Board of Directors and his involvement in the day-to-day relationships with investors is a more than interesting asset for Vantsar’s development. We are very proud of it,” commented Mr. Guy Morissette, President and CEO of the Company.

THIS PRESS RELEASE CANNOT BE DISTRIBUTED TO THE AMERICAIN PRESS SERVICES FOR UNITED STATES RELEASE. 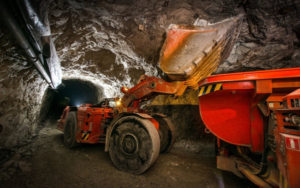 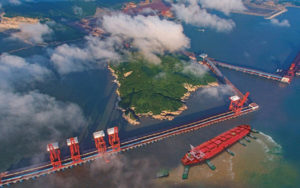