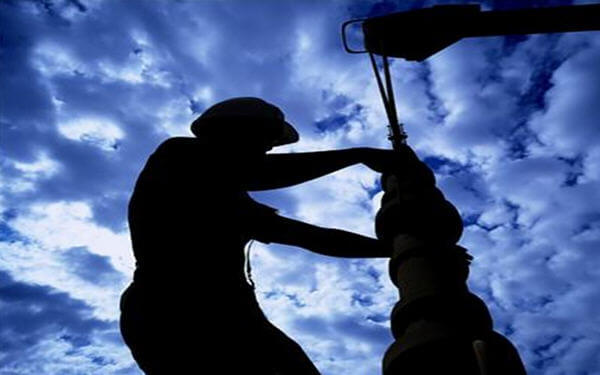 Slower production increases in leading supplier Indonesia and continued growth in stainless steel demand are forecast to extend a supply shortage in the global nickel market, supporting price gains through 2019.

Nickel, which recently hit its lowest since December, could climb as high as $16,000 a tonne by the end of 2018 and $18,000 a year later, Macquarie Capital senior commodities consultant Jim Lennon said on the sidelines of the MetalBulletin 6th Asian Nickel Conference in Jakarta on Wednesday.

Nickel has been supported by stainless steel demand growth that exceeded 9 percent in the first half of 2018, Lennon said.

But concerns have emerged in recent months that global growth has peaked against the backdrop of an evolving trade war between the United States and China, dampening the outlook for the 2.2-million-tonne per year global nickel market, he said.

As a result, nickel prices had “overshot to the downside”, he said, noting that he expects China to relax its credit policies and introduce measures to stimulate growth that would underpin steel demand, while nickel output growth will remain slow for the rest of 2018.

“Inventories are coming down so prices should be moving higher.”

According to Norilsk Nickel principal nickel analyst Alexander Khodov, the global nickel market deficit could extend for three years from a shortfall of 120,000 tonnes in 2018.

“Next year the deficit will probably slightly decrease as a result of a ramp-up in NPI (nickel pig iron) production here in Indonesia (and) a slight increase in NPI production in China, but the deficit will still be around 80,000,” Khodov told Reuters.

Nickel recovered from an 8-1/2 month low on Wednesday, but gains were capped by fresh sparring between Washington and Beijing over trade and by sinking steel prices in China.

Three-month nickel on the London Metal Exchange was bid up 1.2 percent in official midday rings to $12,375 a tonne, having hit its lowest since late December at $12,085. 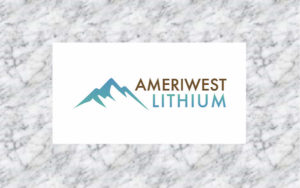