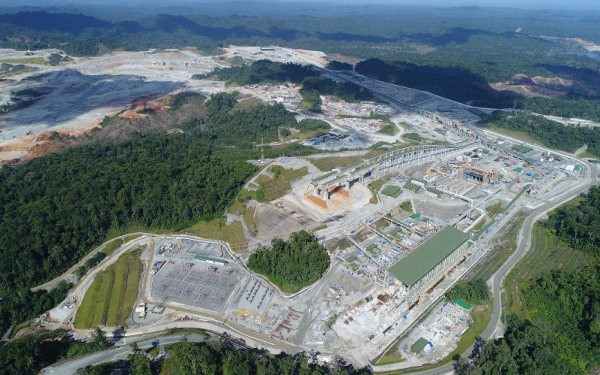 Canadian copper producer First Quantum on Thursday reported its highest ever annual production. The company also said that it could increase its output by up to 25% this year.

First Quantum, which declared commercial production at its Cobre Panama mine this past October, produced 702,000 tonnes of copper in 2019, an increase of 96,000 tonnes over 2018. Production in the fourth quarter alone was 204,000 tonnes, with Cobre Panama contributing 60,000 tonnes.

Cobre Panama’s final mill came on line in mid-December, the company said, which would provide additional capacity on the third milling train. Mill throughput could now ramp up to a production rate of 85 million tonnes a year. 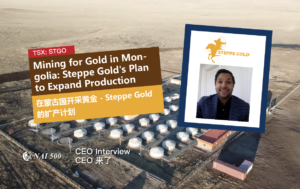 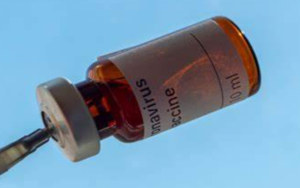