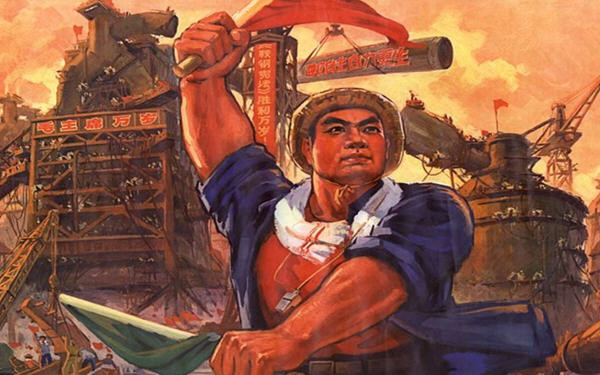 Copper and iron ore prices surged on Monday on hopes that China, responsible for more than 70% of the world’s seaborne iron ore trade and half the world’s copper consumptions, will spend massively on infrastructure and manufacturing to revive an economy devastated by the coronavirus.

Copper trading in New York climbed just short of 3% on Monday to a high of $2.6130 a pound ($5,760 a tonne). Volumes on the Comex for May delivery copper was massive, with the equivalent of 2.6 billion pounds of the bellwether metal changing hands by mid-afternoon.

The mining minister for Chile, the world’s top copper producer, told the PDAC mining conference in Toronto the price should recover to above $3 a pound once the outbreak subsides due to strong fundamentals and the possibility of labour action in the South American nation.

The Chinese import price of 62% Fe content ore gained 5.9% to $88.93 per dry metric tonne, according to Fastmarkets MB, wiping out much of the steelmaking raw material’s pandemic-related losses.

On Monday, a key gauge of Chinese economic activity fell to its lowest level since 2004, when the data were first collected. The Purchasing Manager’s Index or PMI compiled by Caixin fell from 51.1 to 40.3 points with levels below 50 indicating contraction.

The manufacturing PMI index in China is closely related to industrial metal prices but in February that relationship broke down writes Caroline Bain, Chief Commodities Economist, at Capital Economics:

This is consistent with our view that, assuming that the virus is brought under control, activity will recover in the coming months.

The relatively muted price response last month may reflect the fact that China is also the world’s largest producer of refined metals, so supply will probably be less than would otherwise be the case.

Iron ore prices were also underpinned by supply disruptions from Brazil and Australia, responsible for the bulk of China’s imports. 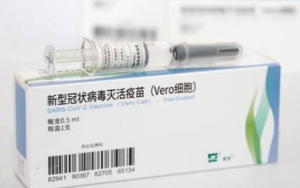