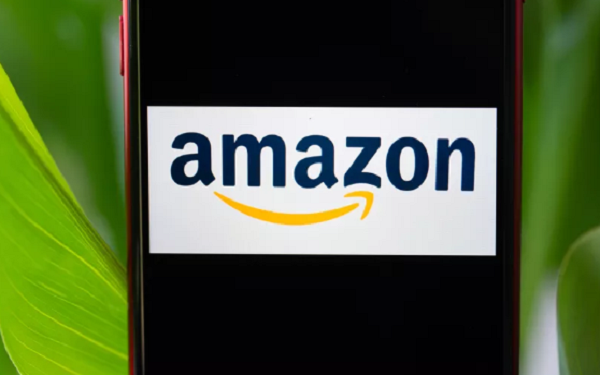 In its latest move to crack down on counterfeit and unsafe goods, Amazon (AMZN +1.4%) will soon require U.S. sellers to display their business name and address on their public profile.

Amazon has always had access to this information, but making the details public could help consumers (and brands) track sellers they suspect are listing counterfeit or unsafe goods.

The change goes into effect on September 1.

Sellers in Europe, Mexico, and Japan were already required to display the business information.

Amazon has 461K sellers in the U.S., according to Marketplace Pulse data.

The company will directly integrate Rimeto’s profile and directory features into its collaboration platform.

Microsoft (NASDAQ:MSFT) Teams is getting a “together mode” that displays participants in AI-generated theater-style seating.

In internal tests of the mode, participants looked at others more and kept their cameras on longer. Users were also better able to retain content from the meeting.

Together mode will roll out in August. Additional views will be added in the future.

Later this year, Teams will add speaker attributions to its live transcripts and captions.

A data analytics tier for power users would make sense, but the analyst says the initial total market would be less than 10M users.

Earlier today, TWTR shares gained after a job listing was posted for a Twitter team codenamed Gryphon, which is building a subscription platform.

Twitter earns more than 84% of its revenue from advertising, and a subscription product would offer diversification as sales growth lags. In Q1, Twitter’s sales rose 3% Y/Y, the smallest gain in over two years.

The initiative launched last year in the United States, and Apple now says 140 businesses with 700 locations signed up.

In the past, Apple had authorized-service providers like Best Buy perform warranty work.

The expansion comes amid store closures related to the coronavirus pandemic.

Morgan Stanley says Apple currently has 410 of its 510 retail stores open worldwide, down from 457 last week. Apple has closed 92 of its 271 U.S. stores due to virus spikes.

Apple stores are usually in prominent malls or business districts, making the closures an indicator of shaky retail reopening.