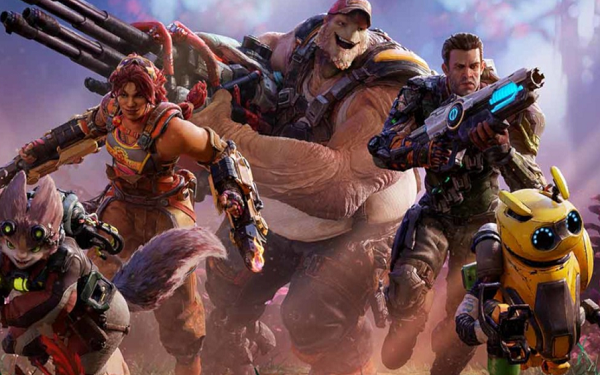 Tech giants have stepped into gaming through a cloud streaming service (Google Stadia), a subscription service (Apple Arcade), and Amazon’s (NASDAQ:AMZN) push into releasing games through its own development studio.

Amazon’s free-to-play shooter Crucible launched in May to a tepid response, and the title is now heading back into closed beta.

Game studio Relentless says Crucible was released before it was ready, and the focus is now on “providing the best possible experience for our players as we continue to make the game better.”

Saint John was previously chief brand officer at Uber, and before that head of Global Consumer Marketing for Apple Music/iTunes.

Apple Arcade launched last September with a one-month trial and $4.99/month subscription price. The service now has a two-month trial and 120 titles but lacks a big hit.

The tech giant says it always planned to edit Arcade’s lineup based on subscriber feedback.

Apple has reportedly set aside tens of millions of dollars to support Arcade game creation and has spent $1-5M on several titles so far.

Arcade forms part of Apple’s Services revenue, which has become increasingly important as iPhone sales have slowed. In the fiscal Q2 report, Services accounted for $13.3B of the $58.31B in total revenue.

Ferragu sees a “stark contrast between Intel’s financial fundamentals” and the stock performance.

The analyst writes that Intel maintains an over 90% share in its core markets despite manufacturing setbacks, and the company has “no competition in the high-end PC and continually growing universal server markets.

New Street has a Buy rating and $100 price target on Intel. The company has a Neutral average Wall St. Analysts rating.

A well-regarded cord-cutting option is starting to look more like the old bundle: YouTube (GOOG -0.2%, GOOGL) is again raising the price of its live-TV offering YouTube TV.

Just past its third birthday, YouTube TV is raising its monthly bill to $64.99 from $49.99, effective today.

“We don’t take these decisions lightly, and realize how hard this is for our members,” the company says. “That said, this new price reflects the rising cost of content and we also believe it reflects the complete value of YouTube TV, from our breadth of content to the features that are changing how we watch live TV.”

The base plan on YouTube TV now numbers more than 85 channels.