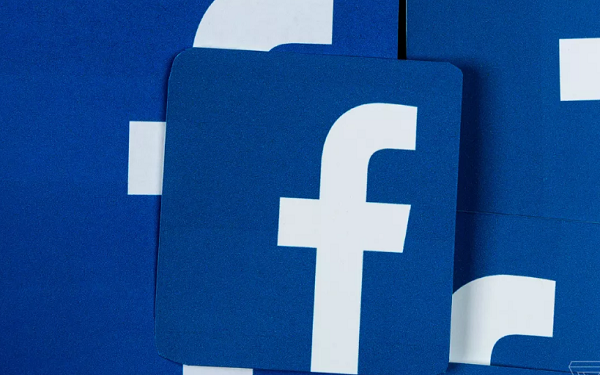 The company had reached out to the groups earlier this week, and the civil rights groups had said they wanted Zuckerberg in attendance.

Earlier, Needham mused about the chance of the boycott stretching beyond its July goal as far as November.

Analyst Colin Sebastian maintains an Outperform rating and advises shorter-term investors to buy or build a SHOP position during the next pullback, seeing near-term momentum and long-term optimism.

That comes alongside ongoing uncertainty around the COVID-19 pandemic, which is showing new resurgence that could result in new demand spikes to strain supply chains again.

The event usually brings a huge transaction volume to Amazon in July – but April reports showed it was delaying at least until August; then the company reportedly postponed to September.

Amazon suspended its Prime two-day shipping commitment earlier this year and emphasized moving essential items as March brought shortages of many goods during a coronavirus ramp-up.

The hearing is planned for later this month and would mark the first time the chief executives of Amazon (NASDAQ:AMZN), Apple (NASDAQ:AAPL), Facebook (NASDAQ:FB) and Google (GOOG, GOOGL) testified together in front of Congress.

It’s one of the final steps the House Judiciary Committee needs to complete an antitrust probe initiated in June 2019 and will likely produce new legislative proposals to reform and regulate the digital market.

Staff and agencies using Microsoft products “had insufficient clarity as to the nature, scope and purposes of the processing and the risks to data subjects to be able to meet their transparency obligations,” says the EDPS.

In a statement to Bloomberg, Microsoft says it’s “focused on helping all of our customers meet or exceed their data privacy obligations.”