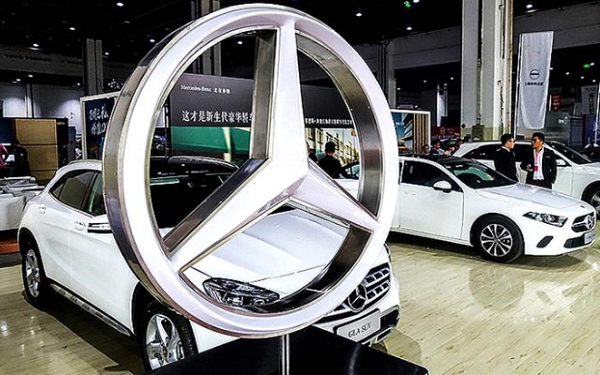 Carbon neutralization refers to the calculated total emission of greenhouse gases directly or indirectly generated by companies, groups or individuals during a set period being offset by planting trees, saving energy and reducing discharge to achieve ‘zero emissions’ of carbon dioxide.

This collaboration will make CATL a leading supplier of Mercedes-Benz, under Stuttgart-based auto giant Daimler to guarantee the battery supplies of the next EQ series in the next few years, noted Markus Schäfer, Mercedes-Benz chief operating officer.

The company’s partnership with CATL will also further accelerate the industrial development of high-tech battery technologies at home, the German car brand said, adding it can buy cells from CATL’s plant in eastern Germany, to increase the rate of localized procurement of its supply chains.

Formed in 2011, CATL is China’s leading developer and manufacturer of lithium-iron power batteries and energy storage cells worldwide. Its global sales volume of lithium batteries was about 40.3 gigawatt hours last year. One gigawatt is one billion watts.