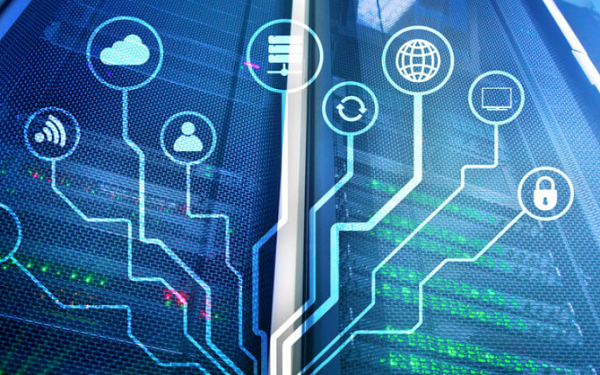 Announces a new telecom-focused initiative, Microsoft (MSFT +0.8%) is “bringing to market a carrier-grade platform for edge and cloud to support the operator’s goals to future proof their infrastructure with disaggregated, and containerized network architectures.”

The approach is based on Microsoft’s acquisitions of cloud-based networking solutions provider Affirmed Networks and Metaswitch, maker of virtualized network software and voice, data, and communications solutions for operators.

Azure Networking VP Yousef Khalidi tells Reuters that adopting the platform could save telecoms 30-40% in some cases.

Microsoft has partnered with several companies to use or sell the platform, including Verizon, AT&T, and Samsung.

To support its existing teams across Amazon (NASDAQ:AMZN), including AWS, Alexa, Amazon Advertising, and Retail and Operations Technology, the company plans to create 3,500 new corporate and tech jobs at its Canadian Tech Hubs in Vancouver and Toronto.

Amazon now has more than 21,000 full- and part-time employees across Canada

A three-day virtual investor day hosted by Alibaba (NYSE:BABA) has launched in Hangzhou, China. Speakers will include CEO Daniel Zhang, CFO Maggie Wu and other members of the company’s senior management team.

Ahead of the investor day festivities, RBC Capital reiterated a Buy rating and $300 price target on Alibaba. “Despite the geopolitical headwinds, we continue to see Alibaba as intrinsically attractive, with shares trading at ~5x CY22E P/S and 18x CY22E EV/EBITDA on ~24% 3-yr estimated Revenue & EBITDA CAGR,” previews analyst Mark Mahaney on the upside.

Shares of Alibaba are up 0.50% in early action.

MobileIron (NASDAQ:MOBL) inks agreement to be acquired by Ivanti, Inc. a leading provider of enterprise-grade intelligent IT management and security software solutions.

Pursuant to the agreement, Ivanti will acquire all outstanding shares of MobileIron common stock for a total value of ~$872M in cash.

MobileIron stockholders will receive $7.05 (premium of ~6.6% to the Friday’s close) in cash per share.

The companies are taking advantage of India’s new $6.7B production-linked initiative, which gives cash for any sales increase of locally-made smartphones over that five-year period, compared to 2019-20 sales.

Foxconn will contribute about $542M and the others will roughly split the remainder.

Reuters sources say most of the funding will go toward expanding iPhone manufacturing in the region. Wistron’s local facilities only assemble iPhones.

Wistron assembles about 200K of the new low-cost iPhone SE models in India each month. Sources say the monthly total could double by year’s end.

Foxconn assembles for Apple and Xiaomi (XI) in the region, but reportedly already has enough capacity for Xiaomi.

Apple brought SE assembly to India in 2017 in a bid to diversify the supply chain outside of China and save money on India’s import taxes. 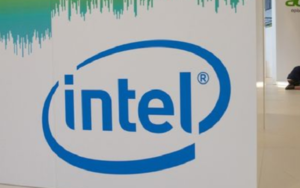 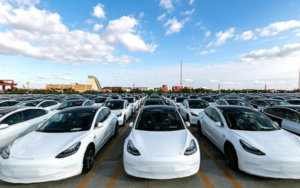 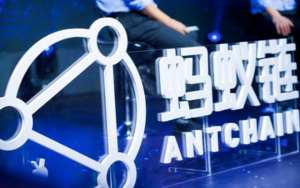 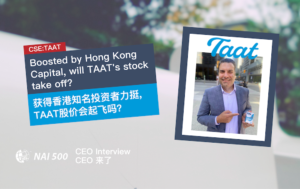