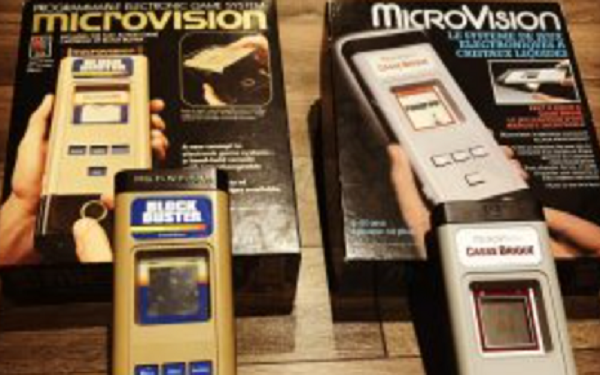 MicroVision (NASDAQ:MVIS) has received the necessary components and equipment to meet its April milestone of  completing A-Samples or functional prototypes of its long-range lidar sensors.

The company has also started outdoor testing of key performance features for its development platform.

“We expect MicroVision’s Long Range Lidar Sensor, (LRL Sensor) which has been in development for over two years, to meet or exceed requirements established by OEMs for autonomous safety and autonomous driving features,” says CEO Sumit Sharma.

Facebook (NASDAQ:FB) is working on an audio chat product that would serve as a rival to fast-growing upstart Clubhouse, The New York Times reports.

Facebook chief Mark Zuckerberg has been interested in audio communication, and actually appeared on Clubhouse on Sunday to talk about augmented/virtual reality.

That’s come alongside a directive to Facebook’s employees to build a similar product, according to the report.

A finished product would mark the latest effort by Facebook to clone a popular competitive innovation, as it had with Instagram Stories and Instagram Reels (aping features from Snapchat (NYSE:SNAP) and TikTok (BDNCE)) and more recently Rooms (a group video chat similar to Zoom (NASDAQ:ZM)) and a potential rival to newsletter service Substack.

Clubhouse has been growing quickly though it is still an early-stage product available only on iPhones and open only via invitation. It offers voice chat in room sizes varying from small to thousands of participants, similar to old telephone party lines.

Renault teed up as potential auto partner for Apple

Renault (OTC:RNSDF) is on watch after JPMorgan speculates that the automaker could be a good fit for Apple (NASDAQ:AAPL).

“We think that adding Apple to the already established and successful Renault Nissan alliance could be of interest to the Renault-Nissan alliance and particularly Renault. We think there are fundamentally a few reasons why Renault would be an attractive partner for Apple: 1. Renault has an excellent track record in contract manufacturing and industrial collaboration… 2. Renault has >1 million units of excess capacity in Europe which clearly could be utilized with Apple coming on board; 3. Renault most likely would allow Apple to have significant flexibility in choosing the specific supply chain for the project vs other Global OEMs more keen to sell a specific dedicated architecture to Apple, which in turn could limit Apple’s software design of the car; 4. the Renault Nissan Mitsubishi alliance would also provide a Global manufacturing connection that is present across the key regions of Europe, China, North America, LatAm, and wider Asia.”

Renault already has an alliance with Nissan (OTCPK:NSANY). 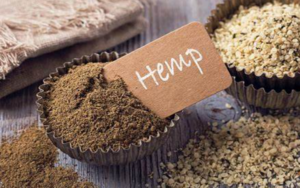 NAI500 Special Coverage: With Global CBD Legislations Solidifying, is the Industry at a Tipping Point for Investors?