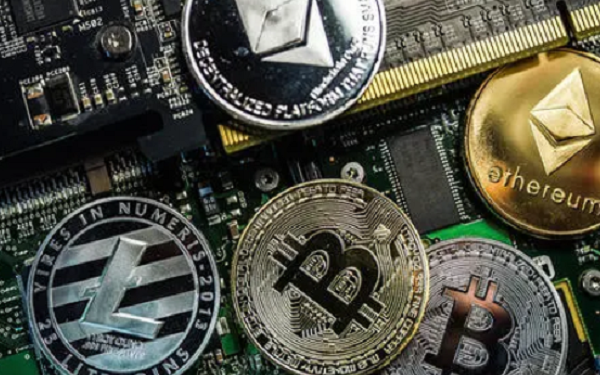 After plummeting in the second worst day ever (by some sources), the S&P 500 is attempting to stabilize. We appear to have bottomed out at 4306, and attempted a 100 point swing to 4408. We are seeing a great deal of volatility in between as stocks jostle to establish value. Currently, we are meeting some resistance at the 0.382 Fibonacci retracement level which does seem to align with some technical levels on the chart. Thus, we can expect steep resistance here. Watch the open, because it will take significant momentum to break through these. The Kovach OBV is still bearish despite the rally from yesterday, likely filtering out the ‘noise’ in the volatility. We should expect support from 4348, but if that does not hold, 4306 seems to be the min lower bound for now.

Bitcoin made another run for lows, but has stubbornly refused to break the $40K handle. It found good support around $40K, then quickly established value around $42K. We are seeing lower lows, however, indicating that we are still in a bear trend. Current levels would be a good place to start accumulating a position, but be advised that we could see another dump. The more Bitcoin feels comfortable with the lower $40K handle, the higher the probability it can break through to the $30K handle. The Kovach OBV is still quite bearish.