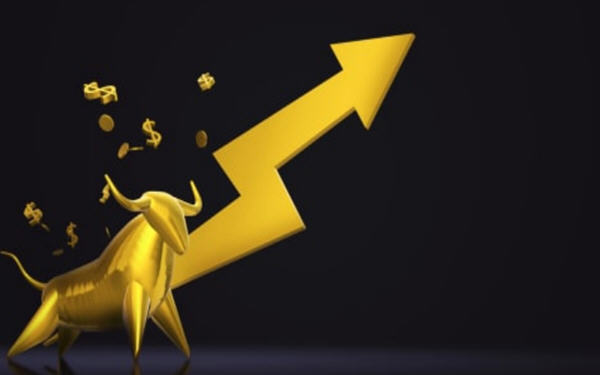 Gold is often considered a hedge against inflation because its price tends to increase as the rate of inflation rises. This is because gold is not tied to any particular country or government and its supply is relatively limited, so it is seen as a safe-haven asset during times of economic uncertainty. When the cost of goods and services increase, the purchasing power of money decreases, and investors may turn to gold as a store of value. Additionally, gold is not subject to the same forces that affect other assets, such as interest rates, so it can be a good diversification strategy in a portfolio. 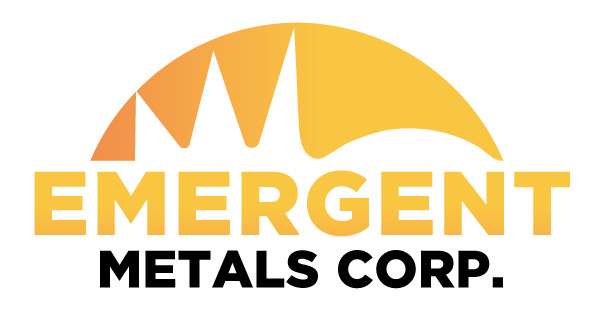 Emergent is a gold, silver, and base metal exploration company focused on Nevada and Quebec. The Company’s strategy is to look for asset acquisitions in a buyer’s market, add value to the acquisitions through computerization and remodeling of historical exploration data, new exploration, and application of modern geophysics, and seek divestitures through sale, joint venture, option, royalty, or other business transactions to advance our projects and create value for our shareholders.

It’s been reported that central banks are buying gold at the fastest pace since 1967, with analysts pinning China and Russia as big buyers in an indication that some nations are keen to diversify their reserves away from the dollar.  The move of central banks to gold “would suggest the geopolitical backdrop is one of mistrust, doubt and uncertainty” after the United States and its allies froze Russia’s dollar reserves, said Adrian Ash, head of research at BullionVault, a gold marketplace.

In 1967, a significant amount of gold was purchased by European central banks from the United States, which caused a surge in the price of gold and the collapse of the London Gold Pool of reserves. This event marked a turning point in the history of the global monetary system and contributed to the eventual downfall of the Bretton Woods System, which linked the value of the U.S. dollar to gold.

How will this Affect Gold Stocks like Emergent Metals Corp.?

Exploration mining companies like Emergent Metals, while not producing gold, can stand to benefit from rising gold prices as well.  Higher gold prices can provide an incentive for exploration mining companies to bring their mines to production. When gold prices are high, the potential revenue from mining operations can be greater, making it more financially viable for a company to invest in the development and production of a mine. Additionally, higher gold prices may make it easier for exploration companies to secure funding for mine development, as investors may be more willing to invest in projects with the potential for higher returns. However, it’s important to note that other factors such as mining costs, production levels, and the overall state of the economy, as well as the geology, mining regulations, and the quality of the ore can also affect a mining company’s decision to bring a mine to production.

Emergent Metals is a premier gold and base metal exploration company that is dedicated to uncovering valuable resources in Nevada and Quebec. The company’s acquisition and divestiture (A&D) business model is a proven strategy for identifying quality acquisitions, adding value through exploration and monetizing through various transactions to maximize returns for shareholders.

Their Nevada properties include the flagship Golden Arrow Property, an advanced stage gold and silver property with a well-defined measured and indicated resource and the New York Canyon, a base metal property that is subject to an Earn-in with Option to Joint Venture Agreement with Kennecott Exploration, a subsidiary of Rio Tinto Plc. The Mindora Property, a gold, silver, and base metal property located twelve miles from New York Canyon and Buckskin Rawhide East, a gold and silver property leased to Rawhide Mining LLC, operators of the adjacent Rawhide Mine.

In Quebec, the company has the Casa South Property, an early-stage gold property adjacent to Hecla Mining Corporation’s operating Casa Berardi Mine, The Trecesson Property, located about 50 km north of the Val d’Or mining camp. Emergent also has a 1% NSR in the Troilus North Property, part of the Troilus Mine Property being explored by Troilus Gold Corporation and a 1% NSR in the East-West Property, owned by O3 Mining Corporation, and adjacent to their Marban Property. With such a strong portfolio of assets, Emergent is well-positioned for success in the industry. 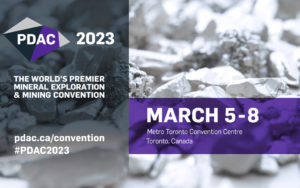 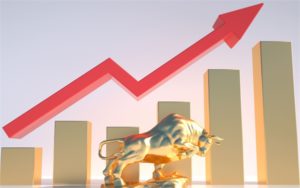