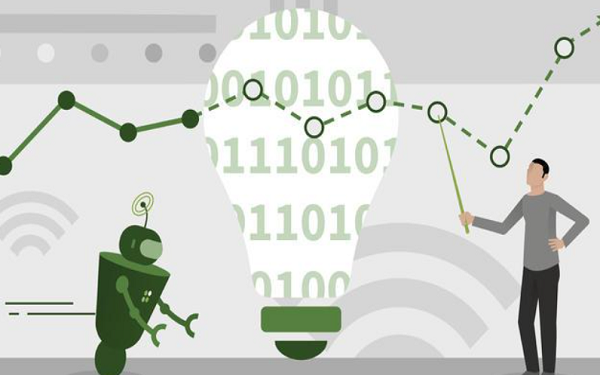 Grid energy storage, or utility scale energy storage, has been said to be the holy grail of clean technology.  The technology allows for solar and wind generators to store energy when the sun is shining and the wind is blowing and provide stable electricity supplies for entire cities.  Major companies like Tesla (NASDAQ:TSLA) and BYD (SHE: 002594) have successfully deployed grid energy storage projects in recent years, providing the nascent industry with a valuable proof of concept, but EV Battery Tech (CSE:ACDC) claims that it is in the process of changing the game by applying its patented AI-driven Battery Management System (BMS).

In a press release issued on January 18, EV Battery Tech announced its new IoniX Pro TITAN ESS product, including the product specifications.  As stated in the press release, each TITAN ESS unit will have a capacity of 500 to 3000 kWh, making it competitive with the Tesla’s 232 kWh (AC) per Powerpack. The Company’s CEO, Bryson Goodwin, also stated that the product will be targeted towards both small and large markets, including remote power backups to city scale utilities.

Is Utility Scale ESS Going to Take Off in 2021 and Beyond?

Globally, there have been increasing numbers of utility scale ESS projects being built.  In October of 2020, the first utility-scale battery storage project in Singapore was installed by Wärtsilä, a Finland-headquartered multinational energy solutions provider. Also in 2020, Tesla expanded its Australia ESS project based in Hornsdale to store 150 MW of power.   ESS projects headed by major companies like Tesla have also been built in southern California, Germany, the UK and Indonesia.

Grid-scale battery storage technologies are increasingly deployed in support of intermittent renewable energy sources, such as solar and wind energy, which frequently generate power outside of peak demand periods.In these cases, grid-scale electricity storage technologies facilitate delivery of renewable power to end users during periods of high and peak use.

Use of intermittent renewable energy sources such as wind and solar are increasing globally.  With the cost of solar power projects decreasing, growing acceptance of wind power, and the political drive in many countries for carbon neutrality, we are seeing renewable energy usage increase and fossil fuel usage decrease. For example, for the first time in history, a combination of wind, solar, and other renewables overtook Germany’s coal, oil, and gas, for use as the country’s fuel source during 2020.

What does EV Battery Tech Have that’s Different?

EV Battery Tech has posted the details of the TITAN ESS, and its features make the product competitive among the heavy hitters in this growing industry.

But what’s behind this technology?

According to a Voice of America report in September 2020, “China now dominates the world’s production of new generation batteries that are key to transitioning away from fossil fuels.”  China has taken the lead in battery technology and for three consecutive years ending in 2019, South Korea’s market tracker SNE Research has ranked China’s Contemporary Amperex Technology Co. Ltd. (CATL) as No. 1 in the electric vehicle battery production, with a 27.9% market share. CATL makes electric-car batteries for Tesla.

Beside’s BYD, EV Battery Tech is the only other utility scale ESS company that, at present, is utilizing China developed technology.

EV Battery Tech’s partner, Jiangsu RichPower New Energy Co. Ltd., based in Shenzhen, China, developed the patented AI BMS technology.  In a recent interview with Richpower, the company’s president and CEO, Jingke Han stated: “Richpower started doing lithium ion battery management system as early as 2010, and it has been the focusing field all these years. It first engaged in electric tools and electric bicycles, then into base station backup in 2011, electric vehicles in 2015, and R&D for large-scale energy storage in 2015. The company currently has 250 employees, among them 70 are R&D personnel. This year, 400,000 sets of products will be shipped in the field of base station backup power, 700,000 sets of shared electric bicycles, and a contract of 87 MW is signed in the energy storage field.”

EV Battery Tech has recently been very active in announcing its new suite of BMS and ESS products in a very exciting market.  Investors have undoubtedly been captivated by the stock and trading volumes have been in the tens of millions.  Keep an eye on the company on NAI500’s profile page to keep track of its new developments. 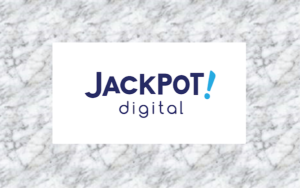 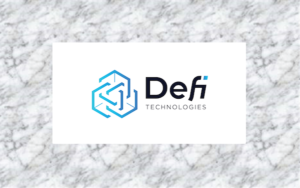