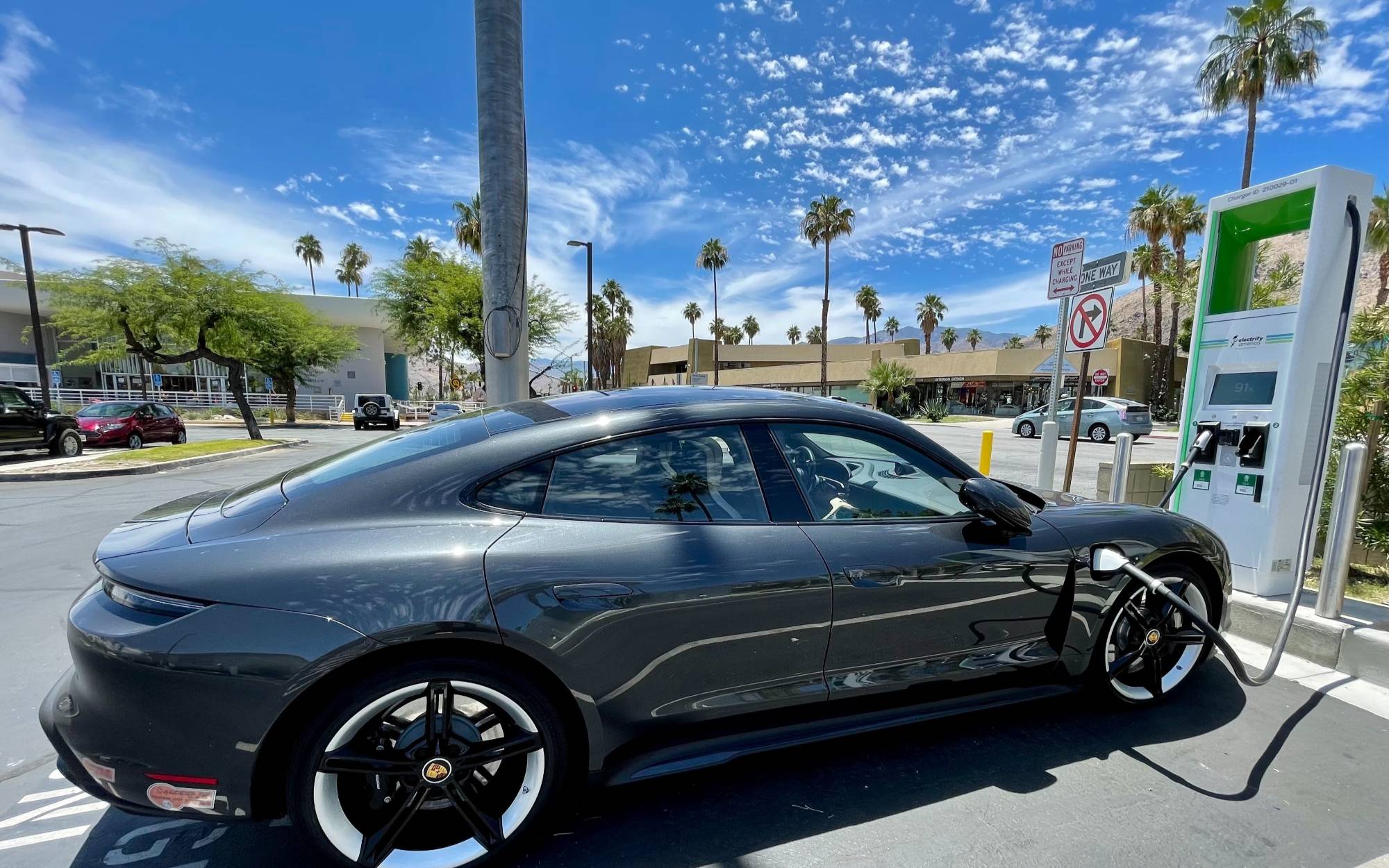 Rapidly rising oil prices and the global market’s acceptance of EVs helped shoot lithium prices up 400% in 2021 and 2022 is showing that lithium prices will likely continue to rise.  As demand from battery makers, EV manufacturers and utility scale energy storage system developers grows, a number of players have decided to expand their mining operations and even acquire new land packages that contain this valuable metal.

How did the price index for lithium hydroxide increase more than 400 percent over the past year and what’s happening in 2022?  A couple of recent developments might give us a better picture.

Tesla and VW and others have pledged to use cheaper LFP batteries, with no nickel and cobalt. LFP will also be key for energy storage facilities, needed for wind and solar. Yet over 90% of LFP production capacity is in China. Read @benchmarkmin analysis https://t.co/4DImHufL4m

The fact that #lithium supply can’t keep up with demand is validated by the price trends you have been seeing since late 2020. The real question now is what strategic plans will battery makers & OEMs put in place to deal with a problem that is here to stay for an extended period. pic.twitter.com/cRBBDXMOgf

Early transactions from 2022 suggest lots of legs left in this rally pic.twitter.com/VmLXUIeBa1

As prices for lithium surge and the demand for battery products is seeing a long horizon, lithium miners and explorers are looking at expansion.

Just weeks away from its first production, American chemicals company Albemarle is considering a major expansion of its Kemerton refinery 200 kilometres south of Perth, with plans for a 1,000-bed capacity workers’ village.

Local site director at Kemerton, Daniel O’Shea, was quoted as saying that the company was looking at building a third and fourth processing train. “We’re actually looking at the next wave of growth investments that Albemarle can undertake, and included in that is trains three and four at site,” he said.

Since March, Ablemarle’s stock price (NYSE:ALB) have shot up over 31%. 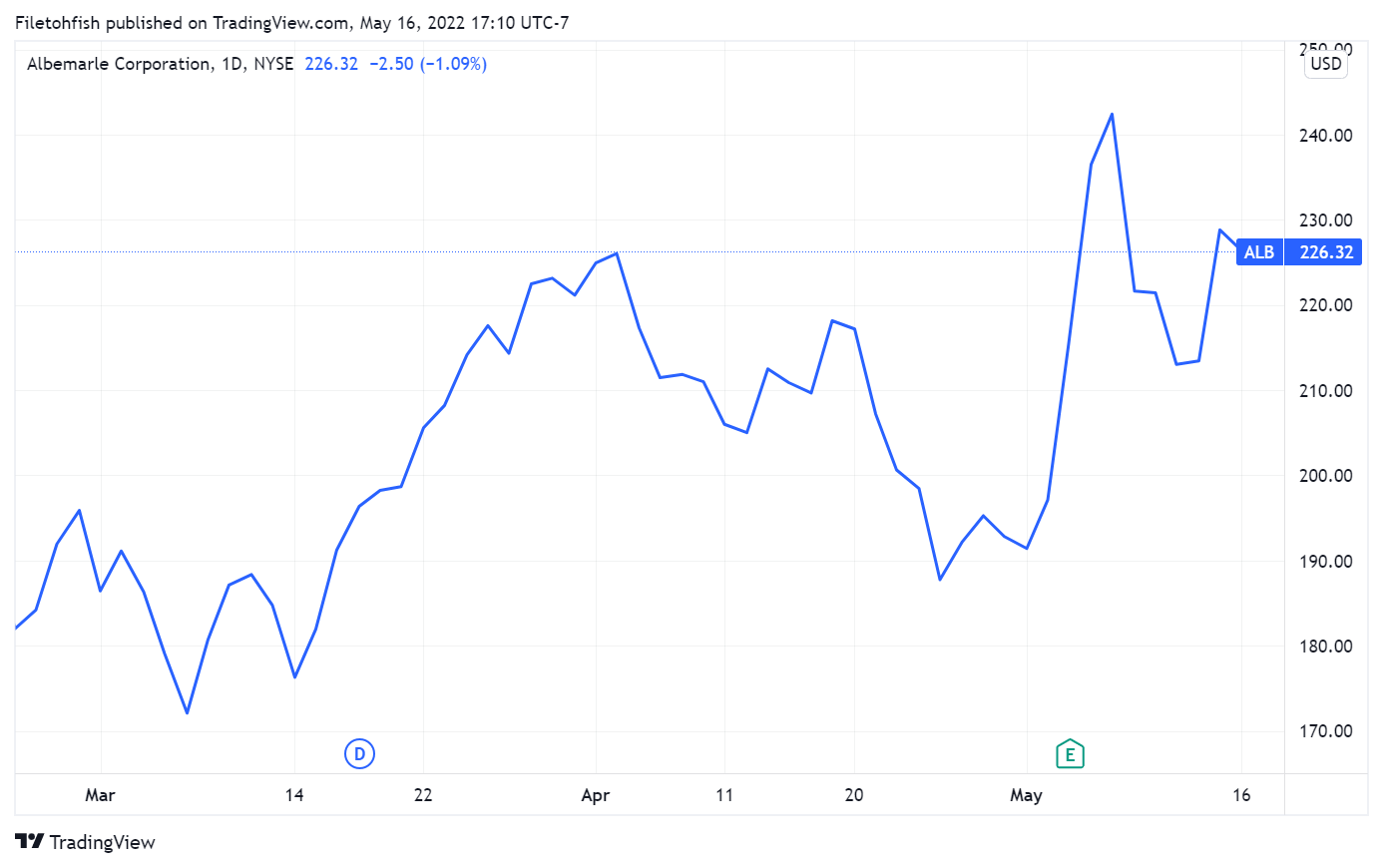 Already exploring assets in Finland, Sweden and Canada, the company announced early in May that it had staked a large land position in an historic lithium-beryllium producing area near Custer, South Dakota. A famous lithium producing district, the Custer and Keystone areas in the Black Hills of South Dakota produced large amounts of lithium in the 1940s and 1950s. Records have shown that nearly 200,000 tonnes of lithium was mined and recovered from the Black Hills during this time.

ULTH staked over 500 unpatented lode claims covering nearly 40 square kilometers in the west and southwest parts of the Black Hills. 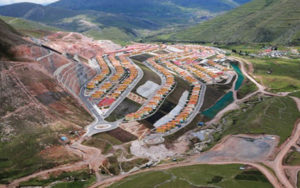