What’s Putting the Brakes on Tesla’s Expansion of Its EV Charging Network to Non-Tesla EVs? 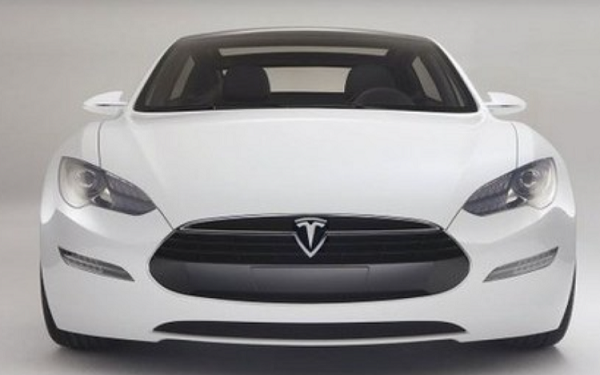 Tesla CEO Elon Musk has been speaking publicly for months about the possibility that Tesla will be opening its charging network up to non-Tesla owners – and this week, he finally revealed some details on how the company plans to make that happen.

During Tesla’s Q2 earnings update, Musk confirmed plans were in place to open the Supercharger network to other EVs, saying:

“We are thinking about a real simple thing where you just download the Tesla app, you go to the Supercharger, you just indicate which stall you are in, you plug in your car, even if it’s not a Tesla, and you just access the app to tell ‘turn on the stall that I’m in for how much electricity,’ and this should work for almost any manufacturer’s electric car.”

Tesla’s charging stations will be available to all users in markets where the CCS standard is used. In North America, where Tesla’s come equipped with their own proprietary connector, adaptors will be made available.

However, the strategy is not without its drawbacks.

How Is Tesla Going to Onboard New EV Users Without Overloading the Network?

Musk has already addressed connection issues with opening Tesla’s Supercharging stations to non-Tesla owners. EV owners will be able to purchase the required adapters, and Tesla also plans to make adapters available at its charging station.

But the larger question remains – how will charging stations accommodate all these new users without overloading the network?

As part of the company’s plan to combat long waits during peak hours and encourage shorter charging sessions, Tesla will introduce an advanced dynamic pricing model based on charging speed and traffic.

That sounds great, but the execution could still present a problem.

Dynamic or surge pricing strategies work well as a solution to help drive down demand during peak times. However, users could be in for sticker shock when they see how much more charging may cost at higher traffic times.

Another issue that has yet to be addressed by Tesla, but which has been discussed extensively by Tesla owners, is how opening charging stations will impact already limited charging availability.

It is particularly interesting to note that while Tesla is moving forward with allowing non-Tesla owners to access its network, it has not announced any reciprocal plans to offer CCS-to-Tesla adaptors to its North American EV customers.

The combustible engine-free future many governments are relying on depends heavily on increasing EV charging station infrastructure. Between 2021-2025 the EV charging station market is expected to grow by $22 billion, representing a CAGR of over 31% throughout the forecasting period.

EVs themselves have come a long way, but the technology used in the current stock of EV chargers is surprisingly basic. Most EV chargers draw power from a grid and transfer that electricity through the charging station to the EV’s batteries.

However, Extreme Vehicle Battery Technologies Corp. (CSE: ACDC) is shaking things up in EV charging infrastructure, and it could just be the disruptive technology the market has been waiting for.

With a slew of innovative new features, the company is set to launch a game-changing EV charging station. In a first-of-its-kind move, EV Battery Tech has combined its Energy Storage System (ESS), which includes its patented state-of-the-art Battery Management System (BMS), with an EV charger to create the “Smart Charger.”

The AI-powered BMS incorporated into the ESS will help optimize charging and reduce costs. By storing power, the EV Smart Charger can exploit peak-shaving arbitrage – the charger can charge its battery during off-peak hours and dispense energy during peak hours. This could present significant cost savings in larger cities where prices can double, or even triple, during peak times.

Smart Chargers stations are powered by renewable energy and will not be charging additional connection costs. The full Smart Charger lineup will include a single charging station, a commercial dual charger, and a rapid charging station capable of powering up an EV in less than 25 minutes.