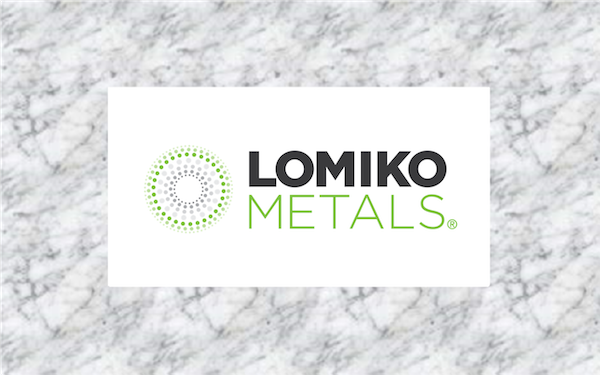 The new series, On The Record, was created for entrepreneurs, rule breakers, industry disruptors, business professionals, investors and real estate enthusiasts. PIC aims to allow their event attendees to grow both personally and professionally by not just being a viewer, but by actively participating.

The first special guest will be Edward J. Snowden. Snowden has been called a traitor, a hero, a whistleblower, a dissident, and a patriot. U.S. officials condemned his actions as having done “grave damage” to the U.S. intelligence capabilities. Snowden has defended his leaks as an effort “to inform the public as to that which is done in their name, and that which is done against them.” His disclosures have fueled debates over mass surveillance, government secrecy, and the balance between national security and information privacy.

Lomiko CEO A. Paul Gill will also be speaking at the event to outline Lomiko’s role in the New Green Economy, the role Canada plays in reducing greenhouse gases and the opportunity presented by the Electric Vehicle Revolution.

In 2020, The Quebec Government released the Quebec Plan for Development of Critical and Strategic Minerals (“The Quebec Plan”) which indicates graphite demand would likely increase 300-500% in the coming decades as more is used in the production of spherical graphite for anode portion of Electric Vehicle Lithium-ion batteries. Quebec has an opportunity to play a vital role in reducing carbon emissions and become a key provider of critical battery materials to the North American economy.

For more information on Lomiko Metals, review the website at www.lomiko.com, contact A. Paul Gill at 604-729-5312 or email: [email protected].

On Behalf of the Board, 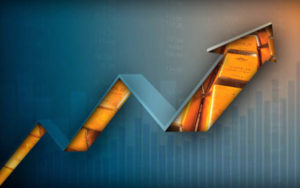