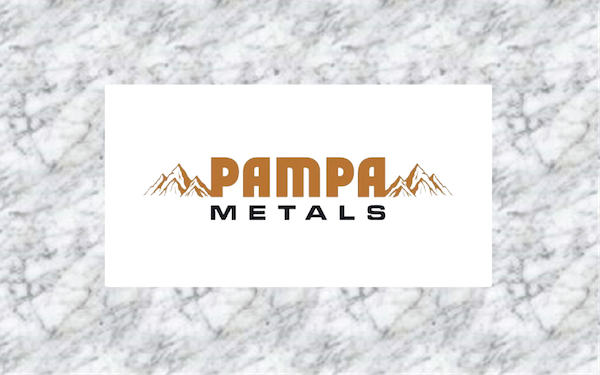 VANCOUVER, BC / ACCESSWIRE / November 10, 2022 / Pampa Metals Corporation (“Pampa Metals” or the “Company“) (CSE:PM)(FSE:FIRA) is pleased to announce the closing of the first tranche of a private placement financing totalling $600,000, previously announced in an October 5, 2022 news release. The Company is also pleased to report on a successful visit to site by PampaMetals’ new President and CEO, Josephvan den Elsen, together with its plans for a maiden drill test of the Company’s Block 4 project.

The Company is pleased to announce that it has closed a private placement offering of 4,444,444 units at a price of $0.135 per unit for gross proceeds to the Company of $600,000 (the “Initial Private Placement”). Each unit consists of one common share and one share purchase warrant of the Company. Each warrant may be exercised to acquire a common share of the Company at an exercise price of $0.19 per share for a period of three years from the date of issuance.

The Company has also issued a further194,444 shares in partial settlement of outstanding director fees.

Accompanied by Pampa’s VP Exploration (Tim Beale), Chairman (Adrian Manger), non-executive Director (Julian Bavin) and Consulting Qualified Person (Mario Orrego), priority was given to the review and validation of the significant body of work completed on the Block 4 Project,and finalising the design of its maiden drilling program.

The Company is soliciting quotes and finalising preparations for a maiden, 2,100 m drill program at its Block 4 project, expected to start in early January. The Buenavista target at Block 4 will be the focus of the drilling, with consideration given to testing at least one covered geophysical anomaly target to the east to investigate the potential for supergene enrichment copper.

As previously announced, Pampa Metals intends to proceed with a further private placement offering of 16,000,000 units at a price of $0.15 per unit, for gross proceeds of $2,400,000. Each unit will consist of one common share and one share purchase warrant of the Company. Each warrant will be exercisable into a common share of the Company at an exercise price of $0.21 per share for a period of three years from the date of issuance. Funds will be used to finance the drill program at Block 4 and for general corporate purposes.

Owing to significant changes to the Board, management, and share-register, the Company is pleased to also update its Corporate Presentation, which will be used to support the Company’s Tranche 2 funding round.

A limited trenching program at Buenavista returned anomalous molybdenum geochemistry (up to 45.6ppm) associated with the porphyry and stockwork zone, together with copper and gold values around the margins, including 24m @ 0.14% Cu (maximum of 0.25% Cu) and (separately) 24m @ 0.25 g/t Au (maximum of 0.64g/t Au). The trenching program revealed relicts of coarse chalcopyrite disseminations from a skarn-type system on the eastern edge of the quartz veinlet stockwork zone, as well as green and black copper oxide mineralization from in-situ oxidation of chalcopyrite-pyrite mineralisation in a quartz-sulfide breccia on the west flank of the stockwork zone, which also has associated gold anomalies.

Assay results from a regolith/talus fines survey over an area of 3.5 km x 3.5 km centered on Buenavista, recently received, returned copper in fines up to 0.156% focused to the west of the central Buenavista porphyry in the area of the quartz-sulfide breccia; molybdenum in fines was focused on the centralporphyry and stockwork zone up to 14ppm; gold in fines shows a sporadic (nuggety) distribution in a halo around the central porphyry up to 0.175ppm; and zinc in fines up to 1,040ppm is distributed as a broadcircular halo around the central Buenavista porphyry. Other geochemical anomalies are also present.

The Company has a vision to create value for shareholders and all other stakeholders by making a major copper or gold discovery along the primemineral belts of Chile, using the best geological and technological methods.For more information, please visit Pampa Metals’ website www.pampametals.com.

Neither the CSE nor the Investment Industry Regulatory Organization of Canada accepts responsibility for the adequacy or accuracy of this release. 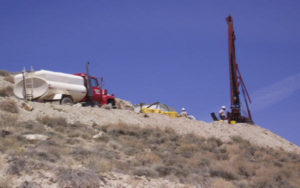 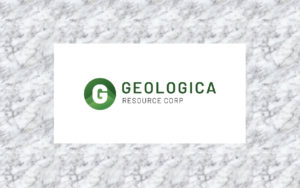 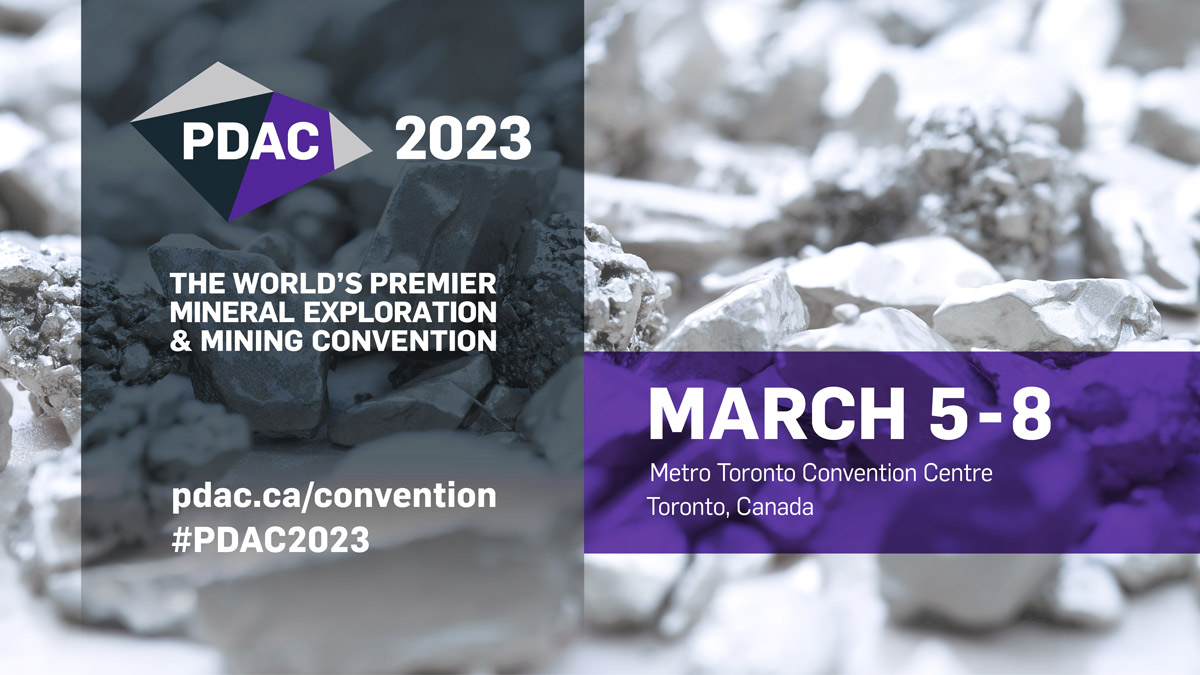 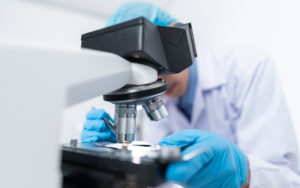