Precious Metals are Looking Exciting Again! Join us at the GCFF Vancouver Conference 2018 this Saturday (Jan 20) 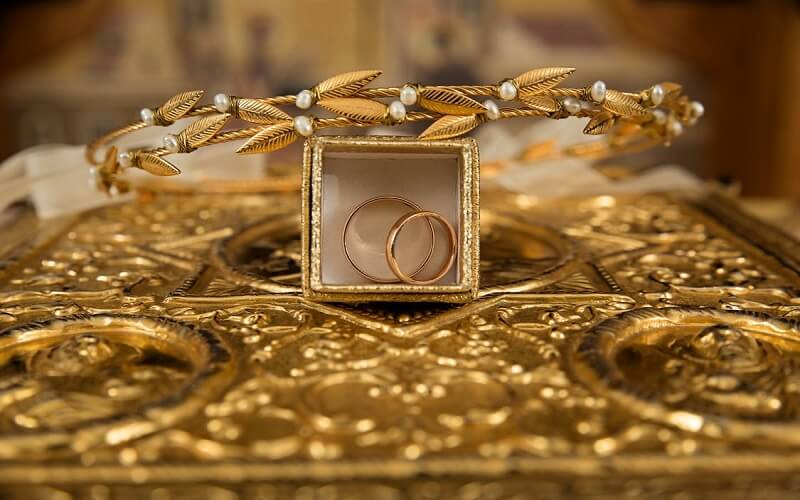 Alopex Gold Inc. is a newly-public Greenland-focused gold company engaged in the identification, acquisition, exploration and development of gold properties in that country. Alopex holds an Exploitation Licence at the advanced exploration stage Nalunaq property including the previously operating Nalunaq Gold Mine which produced > 350,000 oz Au at grade of >15/t between 2004 and 2009 at a cost of US$530/oz. It has a resource of 260k oz at 18.7g/t with an exploration potential of 1.2m oz at 18.7g/t. It is fully permitted with most of infrastructure already invested. It also owns the Vagar Exploration Licence comprising three sub-areas targeting mineralisation along the Nanortalik Gold Belt and an Exploration Licence at the early exploration stage Tartoq property.

Eldur Ólafsson is the Founder and CEO of Alopex Gold Inc. He holds a BSc Geology degree from the University of Iceland and has worked around the world for 9 years in the geothermal industry, oil and gas and mining. From 2008 to 2010 at Geysir Green Energy, Eldur lead business development as well as being involved in the operations team. In 2009 as Technical Director of Enex China, he helped grow the company from inception to operating in three provinces. In 2010 he co-founded Orka Energy and was responsible for securing the acquisition of and successfully developing geothermal assets in China and the Philippines. In 2012 he co-founded ARC building up integrated mining projects in Greenland focusing on the exploration and exploitation of high grade mineral resources. 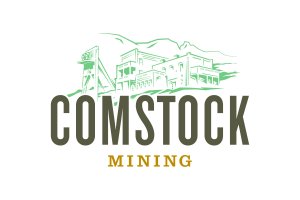 Comstock Mining is a U.S., Nevada-based, gold and silver mining company with extensive, contiguous property in the historic Comstock Lode District and is an emerging leader in sustainable, responsible mining. The company began acquiring properties in the Comstock District in 2003. Since then, the company has consolidated a significant portion of the Comstock District, secured permits, built an infrastructure and completed its first phase of production. The company continues evaluating and acquiring properties inside and outside the district and is currently exploring and developing two of its projects, the Lucerne and Dayton, towards production. 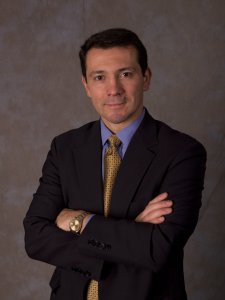 Mr. De Gasperis has more than 30 years of industrial metals and mining manufacturing, operational and financial management, and capital markets experience. He has been President and CEO of Comstock Mining, Inc. since April 2010, and was appointed to the Board of Directors in June 2011, and became Executive Chairman in September, 2015. Mr. De Gasperis holds a BBA from the Ancell School of Business at Western Connecticut State University, with honors. He is also co-founder, and current Chairman of the Comstock Foundation for History & Culture, 501(c) 3 organization committed to protection, preservation and restoration of the Historic Comstock Lode Mining District.

Regulus Resources Inc. (TSX V.REG) is a Canadian exploration company led by the former management of Antares Minerals. After the discovery of the giant Haquira porphyry Cu-Mo-Au deposit, and subsequent sale of Antares, the team has identified and acquired another opportunity in Peru and is well positioned for a new discovery at the AntaKori Cu-Au-Ag project. The AntaKori project is located near several large-scale gold and copper deposits and has an initial NI 43-101 resource of almost 300 million tonnes with attractive grades of copper and gold. 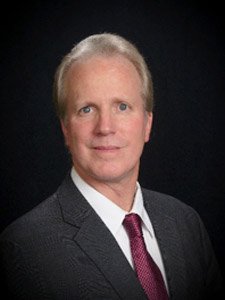 John Black is an economic geologist with more than 30 years of exploration experience in The Americas, Central Asia, the SW Pacific, and Eastern Europe/Western Asia. He first worked in South America in 1993 and has been actively involved in mineral exploration throughout the continent for several companies since that time. John was the founding President of Antares Minerals Inc. and was instrumental in acquiring the Haquira project in Peru for Antares. He was the key driver in negotiating the sale of Antares to First Quantum Minerals for C$650 million. John’s early career included work with Bear Creek Mining Company, Kennecott Minerals Corporation, Rio Tinto and Western Mining Corporation. 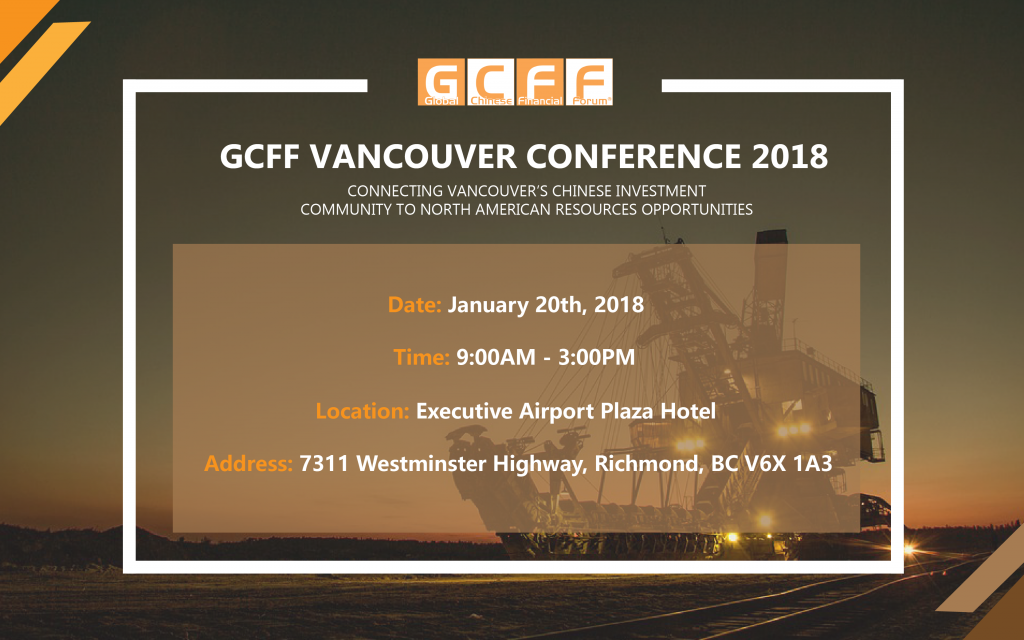 The GCFF Vancouver Conference 2018 will be focused on the upward trending resources sectors. Investors will hear from industry experts and promising companies about the newest opportunities in the Mining and Energy sectors.  Attendees will be able to:

For more information about the conference, including our agenda, please visit the official website www.gcff.ca/Vancouver/Jan2018.html or call us at 604.488.8878

Equities vs. Real Estate: Is your Portfolio Protected from a Real Estate Crash? Learn from Canaccord’s Yasmin Gordon at the GCFF Vancouver Conference 2018

What Metals should Investors be Paying Attention to in 2018? Learn More in Vancouver on January 20th, 2018 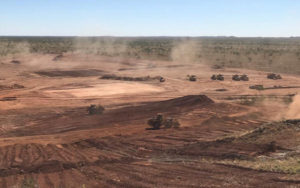 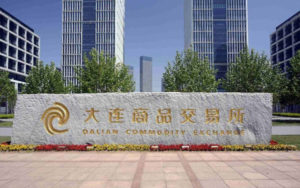 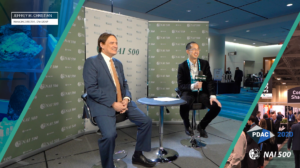